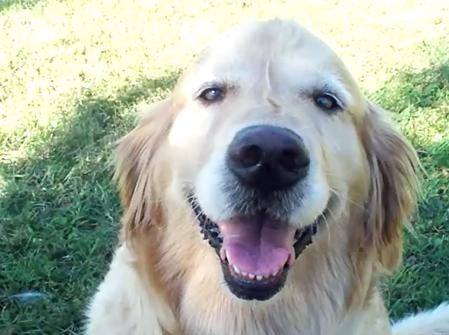 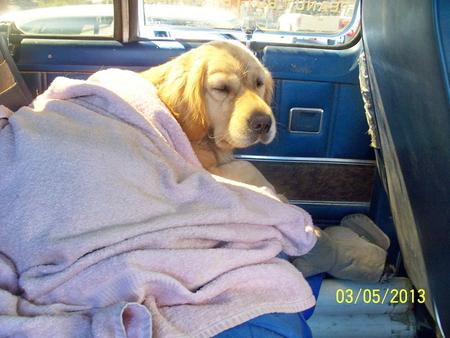 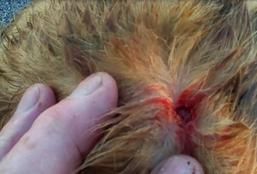 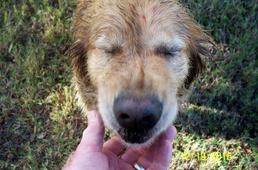 ​The ChuckIt® I Hit the Gator on the HEAD with.

4th day after the Gator attack. Great to be back, DAD. 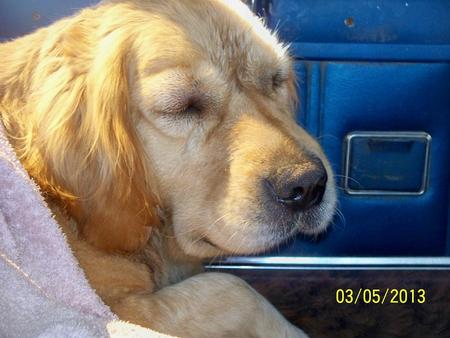 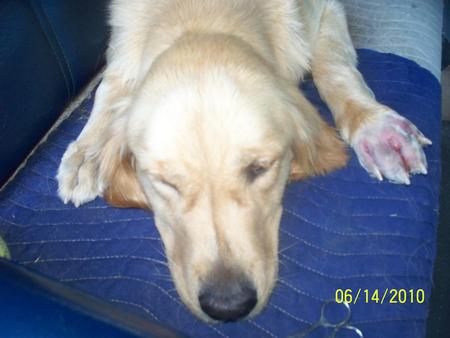 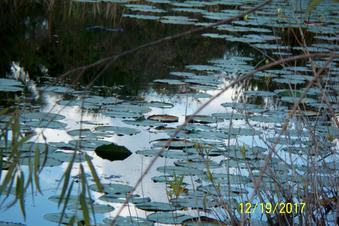 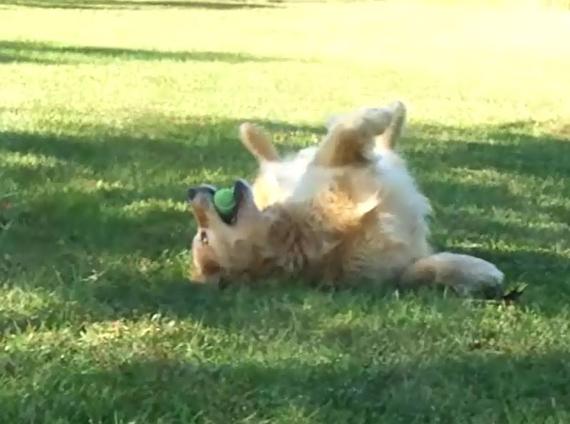 My Golden Retriever was attacked by a Gator.
The following details are exactly what happened.
​* My name is John D. Blue, age 74.
* My female Golden's name is JJ, age 7 years 9 months..
* It happened in Tampa, Florida at Bruce B. Downs & I-75.
* Behind the BJ, Bed Bath & Beyond, Staples & Pet Smart shopping complex.
* The date was Monday December the 19th, 2016.
* We were both behind the complex playing with her tennis ball & a Chuckit® ball thrower.
* She went into the bushes. I waited for her to come out.
* All of a sudden I heard a muffled noise that sounded like her barking.
* I rushed over and through the bushes.
* A Gator attacked her, had her whole snout, and most of her head, in it's mouth.
* Without any hesitation I rushed into 3 inches of mud and water. Grabbed JJ by the tail, with my RIGHT hand, then I smacked the Gator, real hard, on the head, between the eyes with the Chuckit® in my LEFT hand.
* This all happened within 20 seconds!
* Instantly, the Gator released JJ's head and did a reverse into the water.
*  I stayed between the Gator and JJ while I made sure she was alright and walk her back
onto the grassy area where we were playing fetch and return with her tennis ball.
* I made sure she was alright, as she was bringing up and foaming at the mouth.
* Then I went to my van and got my camera and took the pictures seen below.
I also took several videos which I will post on YouTube.
*****************************************************
Looking back summary:
* That Gator had a solid grip on JJ's head and was determined to drag her into the water.
* She is a solid 60 pounds and was pulling back away from the Gator.
All 4 paws were still solidly on the ground in the muddy water.​​​

A few minutes later I went back through the bushes, to the pond, looking to see if the Gator was still there.
As seen in the pictures below the Gator was coming back for a second try! You can see the Gator's head in the upper left hand side @ about 10 o'clock. 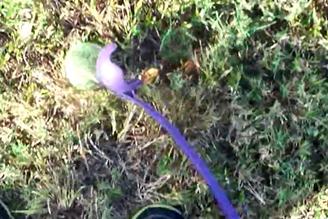 Remembering back when JJ got Foxtails

Tribute to my beloved JJ 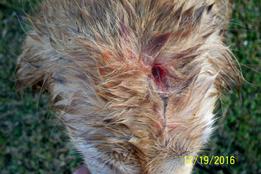 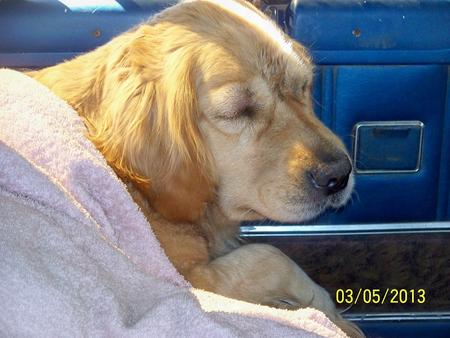 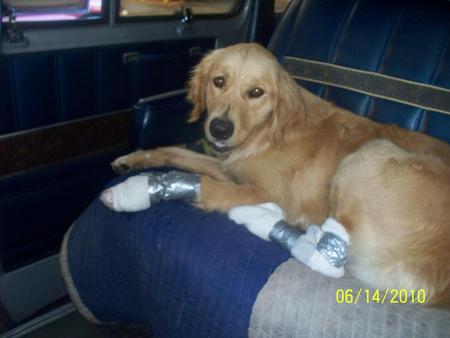 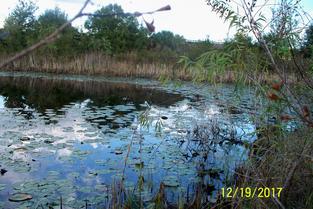 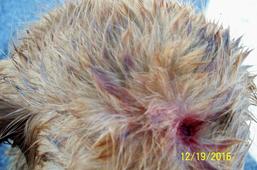 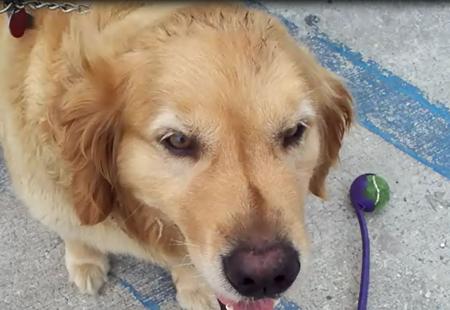 was having my JJ back.

Dad's here to always protect you.

Your mother, JILLY, is watching over both of us. 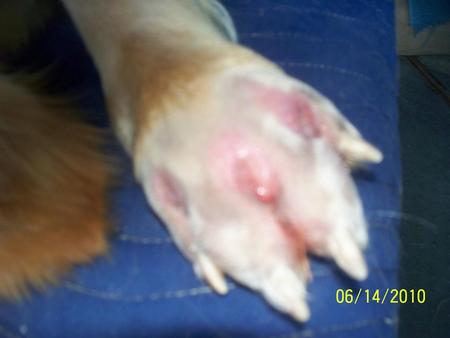 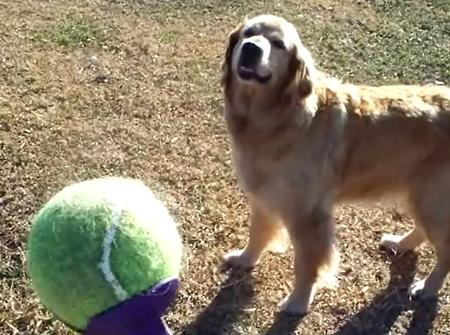 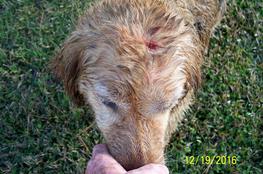 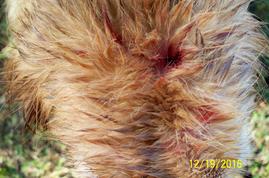 I gave JJ "benadryl" for the next 2 days

to take the swelling down.

I did the same for the Foxtails and the Gator attack.